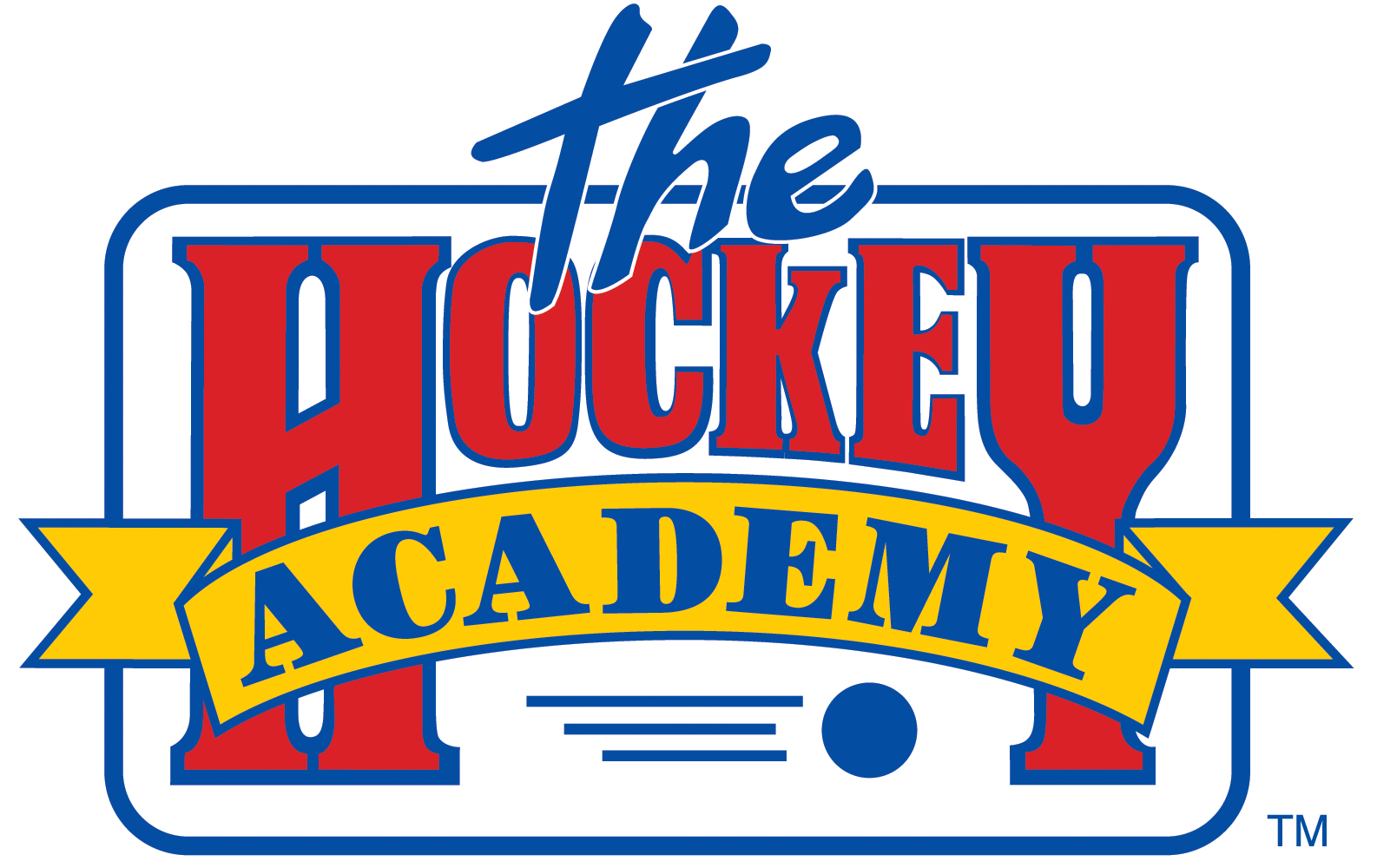 Hockey 360 Academy
INTRODUCING HOCKEY 360 ACADEMY
Hockey 360 Training is proud to introduce our brand new Hockey 360 Academy. Why you ask... why not..... isn't it the BUZZWORD of the year? Seriously though, we hope to be able to divulge much bigger and exciting news as our program gets going!
2021 FALL/WINTER PROGRAM
Hockey 360 Training has set up 20 hours of intense hockey development training led by Marcin Snita, the expert of stickhandling, edgework, and skill development. Marcin Snita has worked with many NHL superstars such as PK Subban, Brent Burns, and John Tavares to name only a few. Marcin has come from the Sk8te program out of Toronto and is best known for the development of player agility, skating & stickhandling in tight spaces. Details are below with regards to schedule, cost and times. The sessions will be filled on a first come, first served basis and we will be placing players that sign up in the appropriate level to maximise the development of the players.
PROGRAM DETAILS
-All sessions will be held at Quartier Hockey.
-2 week break for Christmas holidays.
-Cost: $1000 payable in 2 payments ($500 at registration and $500 by October 30th, 2021).
**NEW SESSION ADDED**
-15 total sessions
-2 week break for Christmas holidays.
-Sundays from 8h15-9h15 (see all dates below)
-Cost: $750 payable in 2 payments ($400 at registration and $350 by November 30th, 2021).